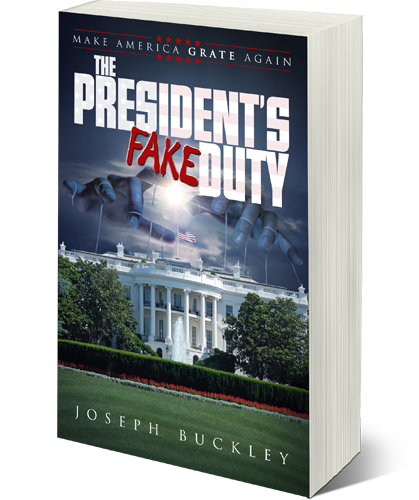 President John Victor Kink is reckless yet he’s battling for a second term. With his backers pivoting him towards a trade war with Asia, and the recruitment of Amy Cabot, an advisor on quantum technology, it might just be enough to disguise his flaws.

The ambitions of Howard Sinclair, head of the leading pharmaceutical corporation, are in jeopardy because of the tariffs. A Triad leader, Wong, is enlisted to maintain dominance.

Soon two trade investigators are dead and the ensuing battle leaves Marc Schuman, a European Trade investigator, and his girlfriend Laura Harrison, in the eye of the trade storm.

Kink’s political makeover by Cabot broadens his electoral appeal, making a second term a realistic shot. But Kink, a sexual predator, can’t curb his desire for her.

As the stakes become higher and higher in this game of pawns and puppets, the mystery of who is pulling the strings only becomes clear right at the very end. 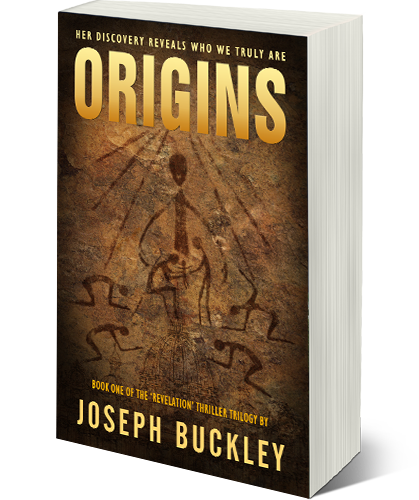 Forced to fend off opposition from academic colleagues, the wrath of a mining mogul and outwit the Vatican’s attempts to silence her, she faces challenges and danger she could never have imagined. Can she stay alive long enough to reveal the truth as white supremacists have her genetic expertise in their sights to make their long-held Aryan belief a reality.